Founder, President of IFDII and renowned expert in Intercultural Intelligence for several decades 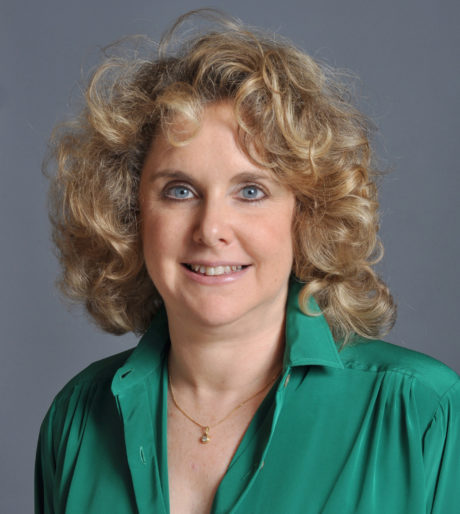 One December day many years ago I was accompanying a foreign delegation visiting a French ministry as their interpreter. I was asked to assist in all the exchanges between the participants. At the end of the meeting I heard the debriefing, which lacked cultural and political context. I shared this information with the minister and with his teams, and this was when my vocation as intercultural intelligence consultant came into being: a bridge between cultures and between different ways of thinking, that could enhance and promote mutual understanding. Having gathered many years of experience in Europe, Asia and the United States, I currently work with corporates, startups, managers of international projects, military and other institutions, associations, NGOs, peace protectors, etc.

A trained semiologist, cultural analyst and anthropologist, I wrote my Ph.D. thesis on the strategies used by individuals to speak out and express ideas or knowledge without exposing themselves to criticism from authority figures. I taught linguistics, cognitive anthropology, semiology of “covert discourse” and gender studies. In order to better translate theory into practice I chose to transmit clear knowledge to people already engaged in active life, who are confronted with real obstacles and are looking for solutions. For almost 10 years I worked with the Foundation for Intercultural and Interreligious Research and Dialogue in Geneva, first for my post-doctoral studies on intercultural dialogue, and then as Executive Director and Program Manager. I followed and supervised researches in Culture,Political Science, Religion, Dialogue and Peace. The Foundation was founded in 1999 by distinguished figures such as Pope Benedict XVI (who was then still Cardinal Ratzinger), Prince El Hassan Bin Talal of Jordan, Chief Rabbi of France Sirat, Prince Sadruddin Aga Khan, Metropolitan Damaskinos of Adrianople, M. Jamal Daniel and others. After years of heading projects and their publication, my activity in Geneva came to an end. Back in Paris, I opened the Institute for Intercultural Intelligence Training – IFDII – to continue the work started on that December day.

Hoping to see you soon